Business Executive Louis J. Willie was the first African American to be admitted to several segregated social and civic clubs in Birmingham, Alabama, including the Kiwanis Club of Birmingham, Downtown Club, The Club, and Shoal Creek Country Club.

Willie was born on August 22, 1923, in Fort Worth, Texas. He attended Lincoln High School in Dallas, Texas. He earned a BA degree in economics from Wiley College, an MBA from the University of Michigan, and a CLU designation from the American College of Underwriters.

He arrived in Birmingham in 1952 for an interview with A.G. Gaston. He was later hired as a comptroller for Booker T. Washington Insurance and within 10 years he rose to become Gaston’s top assistant and advisor. He helped Mr. Gaston build a business empire that included Booker T. Washington Insurance, Citizens Federal Savings Bank (now Citizens Trust Bank), and two radio stations.

Willie became President & CEO of Booker T. Washington Insurance in 1986 and held that position until his retirement in 1994. He was a founding member of the A. G. Gaston Boys and Girls Club. He served on the boards of Alabama Power, Southern Company, AmSouth Bank (now Regions Bank), the Birmingham Museum of Art, St. Vincent’s Hospital, Operation New Birmingham (now REV Birmingham), and the Birmingham Regional Chamber of Commerce (now Birmingham Business Alliance).

One of Willie’s most notable moments occurred when Birmingham’s Shoal Creek Country Club was the site of the 1990 Professional Golf Association Championship. Protests mounted after the club president announced that Shoal Creek would not be pressured into accepting black members. The PGA of America was very close to canceling the championship. Risking his reputation and business, Willie defused a highly charged situation by accepting an honorary membership. “I did not volunteer for this,” Willie said. “But the mayor sent word he would like for me to do this. I am doing it for the community.”

After the Shoal Creek controversy, the PGA and other golf organizations declared they would not hold tournaments at clubs that lacked minority or female members. Shoal Creek’s first African American member to obtain full membership joined in 1996. 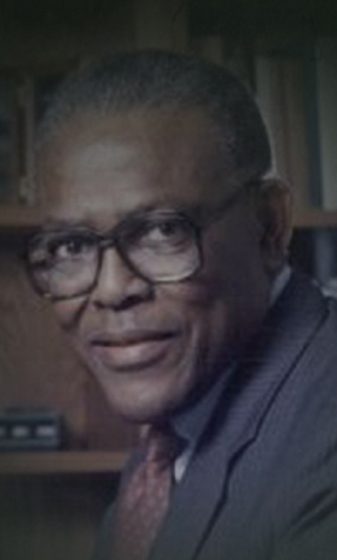