Mae Mallory was an activist of the Civil Rights Movement and a leader of the Black Power movement. She is best-known as an advocate of school desegregation and black armed self-defense.

In 1956, Mallory became a founder and spokesperson of the “Harlem 9,” a group of African-American mothers who protested the inferior and inadequate conditions in segregated New York City schools. Inspired by a report by Kenneth and Mamie Clark on inexperienced teachers, overcrowded classrooms, dilapidated conditions, and gerrymandering to promote segregation in New York, the group sought to transfer their children to integrated schools that offered higher quality resources.

“Harlem 9” activism included lawsuits against the city and state, which were filed with the help of the National Association for the Advancement of Colored People (NAACP). By 1958, it escalated to public protests and a 162-day boycott involving 10,000 parents. The boycott campaign did not win formal support from the NAACP, but was assisted by leaders such as Ella Baker and Adam Clayton Powell, and endorsed by African-American newspapers such as the Amsterdam News.

The mothers were retaliated against by New York City, which tried to prosecute them for negligence. However, in 1960, the Harlem 9 and Mallory won their lawsuit, and the Board of Education allowed them and over a thousand other parents to transfer their children to integrated schools.

Mallory greatly supported Robert F. Williams, who was the NAACP chapter leader in Monroe, North Carolina, and the author of Negroes with Guns. During the Freedom Rides, Mallory worked alongside Williams and Student Nonviolent Coordinating Committee activists who were demonstrating in Monroe.

Mallory was an organizer of the Sixth Pan-African Congress held in Dar es Salaam, Tanzania. She was present at the assassination of Malcolm X at the Audubon Ballroom on February 21, 1965. A couple months later, she played a key role in a Times Square protest against the United States occupation in the Dominican Republic. In 1966, she participated at an anti-Vietnam War rally. 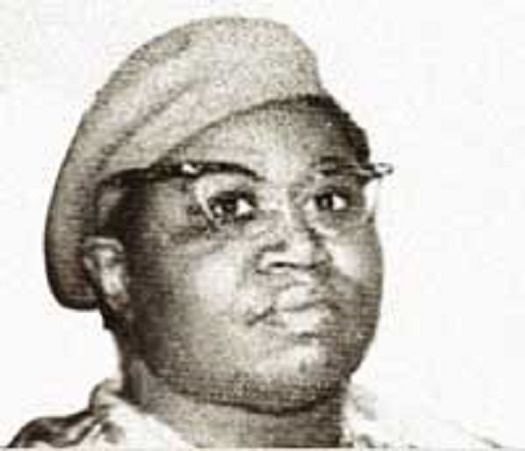