Barbara Boyd: One of the Most Distinguished Journalists in Indiana’s History

Barbara Boyd was one of Indiana’s most distinguished journalists. Her 25-year stint as WRTV’s consumer reporter and anchor was one that broke new ground in the state and across the country. 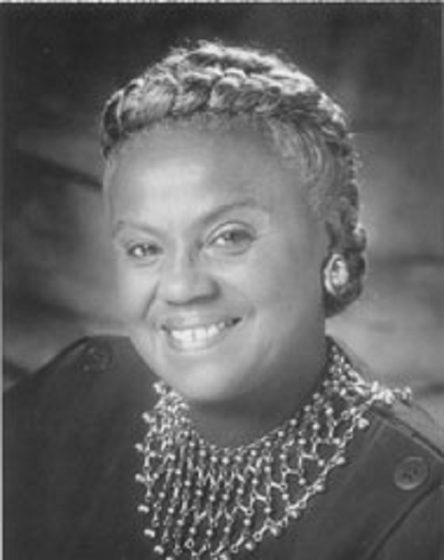 Boyd was born in Evanston, Illinois, on April 27, 1929. She was described as a precocious child. Boyd was educated at Evanston High School, where she excelled in literature and the humanities. She continued her studies at Roosevelt University and Columbia College’s School of Radio and Television, where she was introduced to the world of broadcast journalism.

After attending Columbia College, Boyd went on to attend Indiana University. After graduation in 1969, she joined the WRTV 6 News Staff as a consumer reporter at age 40.

Among Boyd’s groundbreaking features was a personal piece about breast cancer. During the broadcast, Boyd addressed her TV audience from her hospital bed one week after her own mastectomy operation. She urged viewers to become more aware of the symptoms of the disease and made note of resource centers in the area that would provide information and testing.

Boyd served as an active community leader, holding a membership at the Indianapolis Association of Black Journalist, NAACP, National Conference of Christians and Jews, and the March of Dimes Association. She has been featured in Indianapolis Monthly Magazine, Indianapolis Woman Magazine, and a book entitled In The Public Interest. She has received four CASPER broadcasting awards from the Community Service Council of Indianapolis and has been named “Woman of the Year” by the American Cancer Society for her daring feature on breast cancer.