Naomi Bowman Anderson: Black Suffragist Who Advocated for Equal Rights for All Genders and Races 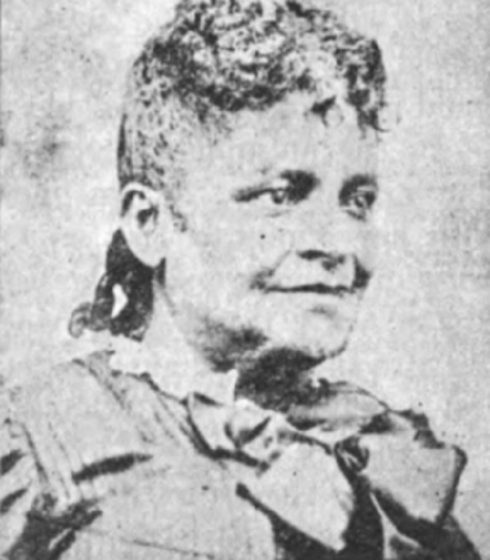 Naomi Bowman Talbert Anderson was a black suffragist who advocated for equal rights for all genders and races in the 1870s. She was also a poet and often gave speeches highlighting various experiences of black women enslaved by their inability to vote.

Anderson was born to free black parents in Michigan City, Indiana. Her mother provided her with the best education at the time. When Anderson was unable to attend the all-white schools in town, she hired private tutors. Her mother died in 1860 leaving her to be raised by her father, who did not share the same views about Anderson getting a good education. Therefore, she did not attend college.

Anderson volunteered with the International Organization of Grand Templars in Chicago and later the Women’s Christian Temperance Union to promote temperance. In 1892, she worked alongside white suffragists to campaign for one of the nation’s first state woman suffrage referendum. Activists Susan B. Anthony and Elizabeth Cady Stanton both praised Anderson’s contributions to the movement.