Nelson Talbot Gant was freed from slavery by the last will and testament of his owner, John Nixon, in 1854 in Loudoun County, Virginia. Although Gant was a free man, his wife Maria was still very much a slave to Jane Russell of Leesburg. Once Gant was granted his freedom according to Virginia law, he was required to leave the state no more than a year after being freed. Gant left, but he promised to return for Maria. He traveled to Zanesville, where many of the former Nixon slaves were living at the time.

Gant became enlisted the help of abolitionists and agents of the Underground Railroad in Putnam and Zanesville. In November, Gant returned to Virginia in an attempt to buy his wife. The offer was refused. Although Gant did not leave with his wife, she managed to simply walk away from the plantation.

Gant and his wife were later caught in Washington, D.C., and they were put in jail. A month later, they were taken to Virginia. Maria was returned to her owner and Nelson put in jail.

On December 12, 1846, Gant was put on trial for stealing his wife. He was acquitted of the charges since a wife could not be compelled to testify against her husband. Two months later, enough money had been collected from friends in Ohio and Virginia to buy Maria’s freedom. The couple arrived back in Zanesville in 1850 with their daughter.

Nelson Gant eventually owned three hundred acres of land and began making a living as a farmer. He also owned a salt lick and a coal mine. The couple actively assisted fugitive slaves on the Underground Railroad. 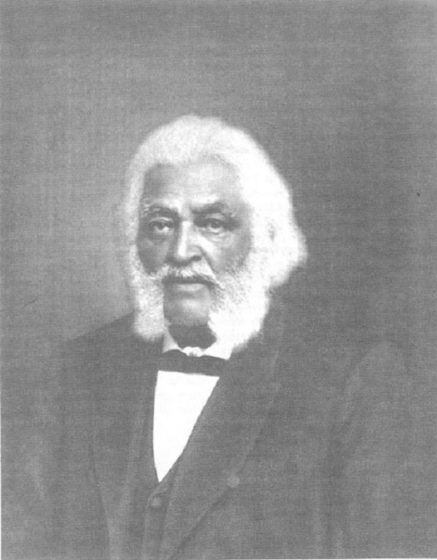