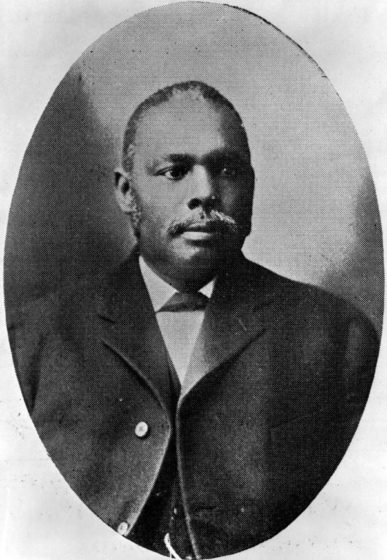 Judge James Dean served graduated first in his class from Howard Law School. He was selected over two white candidates for the position in 1888. However, after he married a black woman and white man (although the groom referred to himself as a mulatto man mulatto) , he was removed from office by Governor Francis P. Fleming in 1889.

Fleming replaced Dean with Angel De Lono, who was the first Hispanic judge elected in the Keys (Dean was said to be the first black county judge elected after reconstruction in Florida). Dean sued De Lono and argued his case against removal from office before the U.S. Supreme Court on September 13, 1891, unsuccessfully. He left Key West penniless and disgraced, for Jacksonville where he died a pauper at age 59 in 1914. In 2002 Governor Jeb Bush reinstated his judgeship.