Perry H. Carson was a prominent African-American political leader in Washington, D.C. in the late 19th century. He was called the “silver haired giant,” and his reputation was to have rattled the whites and elite blacks of Washington. Known as the voice of the working black Washingtonians, Perry spoke out for his people, acted upon his beliefs, and represented low-income black residents at multiple Republican National Conventions.

Carson was born on April 13, 1842 in Princess Anne County, Maryland. After the Civil War, Carson moved to Washington and quickly became a leader in the District’s African-American community. He worked as a bodyguard for Mayor Sayles Bowen and a trusted messenger to Alexander Shepherd, exposing him to important Washington area politicians. Carson was known as one of the foremost political ‘bosses’ of black Washington.

Carson was particularly noticeable in the city for his unique physique. Standing over six feet tall, weighing around 235 pounds, and weighing his signature silver hair, Carson was known as the ‘Tall Black Oak of the Potomac.

Carson’s legacy in the District is a bit obscured. Due in large part to the disfranchisement of the District, Carson was never able to hold elected office that matched his political influence. As a delegate to the Republican National Convention, he won praise and acclaim, but was not able to directly effect policy. Carson was an important advocate for the black community, representing the most needy and least skilled members of the black working class. 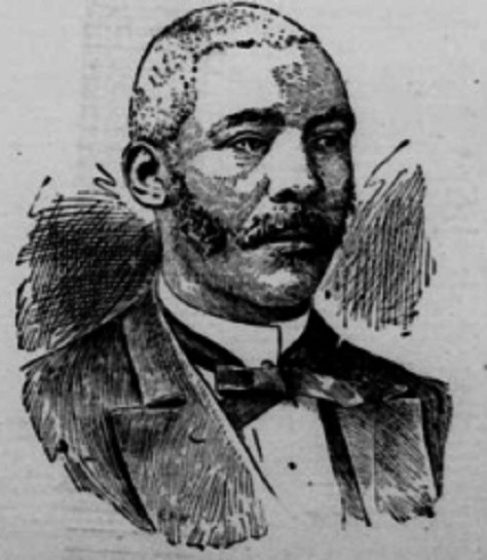