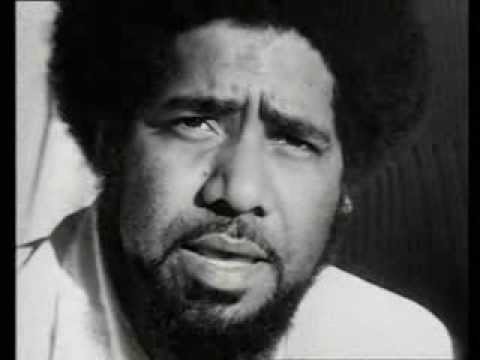 Robert Lewis Maza best-known as Bob Maza was an Australian actor and playwright.

In the 1960s, he was inspired by Malcolm X Speaks, and became politically active as a member of the Aborigines Advancement League, of which he was subsequently made president. In 1970, he addressed the United Nations General Assembly on the subject of “the third-world status of Indigenous Australians”. In 1972, he took part in the Aboriginal Tent Embassy protest.

Maza’s plays include Mereki and The Keepers. He helped found theater companies including Nindethana and the National Black Theater.

In 1970 Maza was a delegate to the 25th United Nations Assembly to highlight the Third World status of Indigenous Australians.

Bob Maza
« Previous PostPoem: "Itany: by Poet Mahogany L. Browne Next Post »She Started Sprinting Last Year And Is Already One Of The Best In The World  - At Age 77