Ruth B. Jones: First & Only Woman in N.C. to Elected President of Two State Education Associations 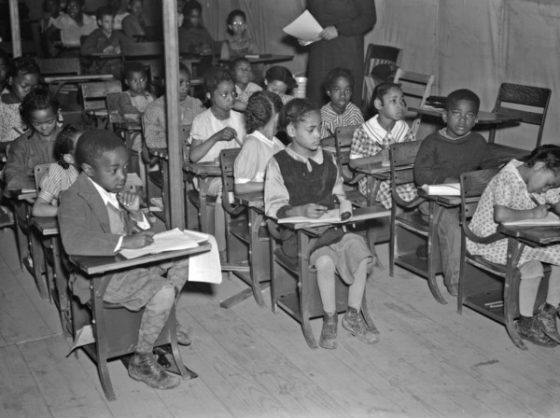 Ruth Braswell Jones was a prominent educator whose career spanned for forty-seven years.

« Previous PostSocial Search: 1667: The year America was divided by race Next Post »Did You Know That BET Was The First African American Founded Company To Trade On The New York Stock Exchange?