Tilford Ashford: One of the Most Influential African American Merchants in Wyoming 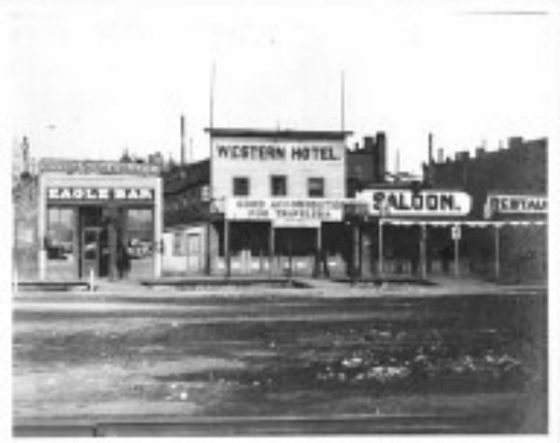 Tilford Ashford was a highly-regarded businessman in Wyoming.

Ashford was born in Missouri during the Civil War. In 1884, at the age of 22, he moved to Cheyenne, Wyoming and opened a barber shop.

By 1894, Ashford had expanded his holdings by purchasing The Ashford Saloon on 17th Street. He was the first African-American to own a saloon in the state of Wyoming. His brother William Ashford took over the barber shop, which continued to thrive.

Ashford became known as a prominent leader in the growing African-American community and was active in local politics.

As a high ranking Mason, Ashford often associated with many of the most powerful merchants and elected officials in town, many of whom courted his endorsements to sway black voters.

In 1909, Ashford was shot in the back by a disgruntled patron outside of his saloon and died at the age of 47. He is remembered as one of the first, and most influential, African-American merchants in Wyoming.