Abolitionist Harriet Tubman will replace President Andrew Jackson on the $20 bill. Treasury Secretary Jacob Lew announced last summer that the government was going to incorporate a woman on the $10 bill, which would mark the first appearance of a female portrait on U.S paper currency in 100 years.

However, an online group had been campaigning for the removal of Andrew Jackson’s face on the $20 bill because of his part he played in the injustice acts toward Native Americans. Who knew the new face of Jackson would actually be replaced, but more surprising who ever thought it would be that of an African-American woman? Not only will te image of abolitionist and Underground Railroad conductor Harriet Tubman be a great achievement for women, but that in American history as well. 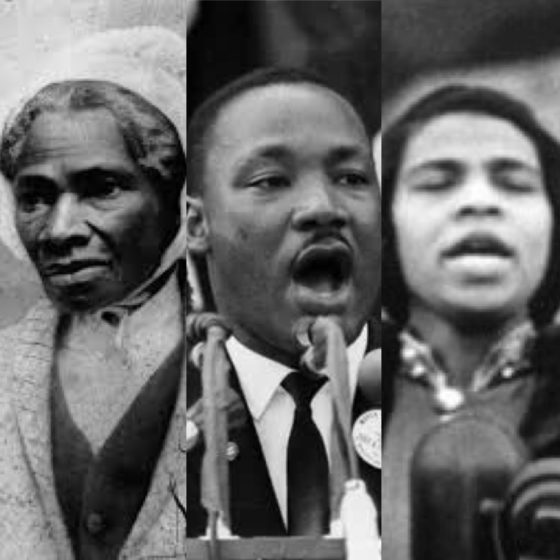 But that is not the only change being made to the U.S. currency. There will be changes made to the $10 bill as well. The bill will still have Alexander Hamilton on its front, but on the reverse side will feature five leaders of the suffragist movement: Sojourner Truth, Susan B. Anthony, Elizabeth Cady Stanton, Lucretia Mott, and Alice Paul.

The same will take place for the $5 bill: the front will still show President Lincoln, but the reverse side will include Dr. Martin Luther King Jr, Marian Anderson, and Eleanor Roosevelt. The $5, $10, and $20 bills are all scheduled to be  redesigned over the next four years, but will be put into production at various times over the next decade.