Wesley Williams was the third black male to join the New York Fire Department. The first was William H. Nicholson who was appointed in 1898 and shortly after detailed to the veterinary unit. He retired in 1912. The second was John H. Woodson, 1914 – 1936, assigned to L-106 in Brooklyn. Wesley was appointed June 10, 1919 and assigned to Engine 55 in Manhattan. Williams was also one of the founders of the Vulcan Society.

He was born on August 26, 1897, to James Henry Williams and Lucy Metrash in Manhattan, New York City. His father was chief of the Red Caps at Grand Central Station in Manhattan. He married Margaret Russell Ford on November 6, 1915 in Westchester County. 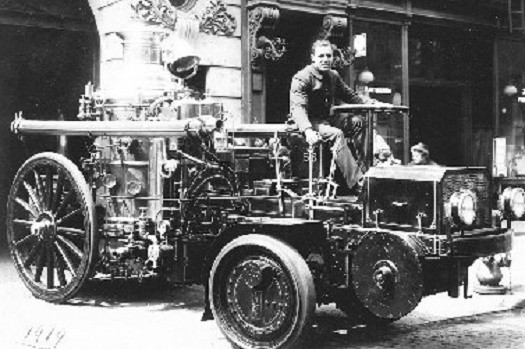