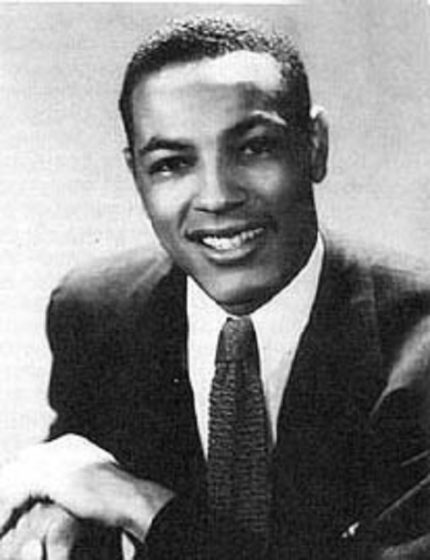 William Alexander Attaway was a novelist, short storywriter, playwright, and screenwriter. He is best known for interpreting the Great Migration of the thirties. Some of his written works are Let Me Breathe Thunder (1939), Blood on the Forge (1941), Calypso Song Book (1957), and Hear America Singing (1967). In addition to writing, he also wrote the script for the screen version of Irvin Wallace’s “The Man” and arranged songs for Harry Belafonte.

Attaway was born on November 19, 1911, in Greenville, Mississippi, to W.A. Attaway, a physician and founder of the National Negro Insurance Association, and Florence Parry Attaway, a school teacher. When Attaway was six, he moved with his family moved to Chicago, Illinois, as part of the Great Migration, to escape the segregated South.

Growing up, Attaway showed very little interest in school until he was assigned a poem by Langston Hughes. Once he learned that Hughes was a black poet and writer, he decided to try harder in school.

After high school, he enrolled at the University of Illinois. There, he was a tennis college champion. Even though he was doing well at college, upon his father’s death Attaway dropped out and became a traveling worker for two years. During these years he worked as a salesman, a labor organizer, and a seaman, and began to collect material for his later works.

In 1935, Attaway began working on his first project as he helped to write the Federal Writers’ Project guide to Illinois. While he was working on this project he became good friends with Richard Wright, another soon-to-be-famous novelist. After his first project was over Attaway returned to the University of Illinois.

He earned his B.A. from the University of Illinois in 1935 and published “The Tale of the Blackamoor” in Challenge.” He traveled around the United States before finally settling in New York City.

Attaway married Frances Settele, a white woman, in 1962. The couple lived in Barbados for eleven years were they raised their two children. Frances Attaway was a white woman originally from New York. They had a 20 years-long courtship before going public and official with their union as racial tension was present until the 1960s. Despite the MLK civil rights movement, Frances and William moved their family to the Caribbean to escape racial turmoil and death threats. Frances and William had two children, Noelle and William.

During his late years, Attaway lived in Los Angeles, California where he found work writing screenplays. He died on June 17, 1986 of heart failure.