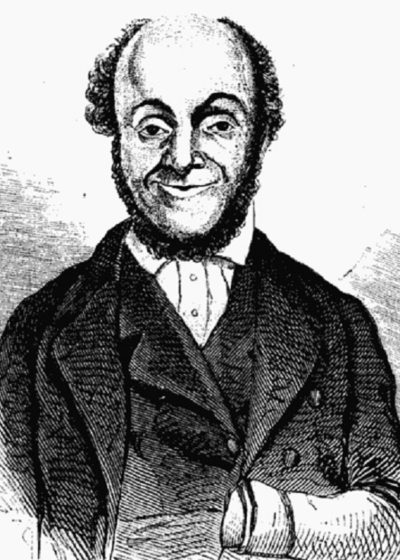 William Cuffay was a black tailor and politician from Chatham, Kent in England. His father was a naval cook and former slave. As a young boy, Cuffay worked as an apprentice tailor.

During his young adult years, he began to voice his conservative views and argue against the formation of trade unions. He was the last member of his lodge to join the new tailor’s union. However, due to his joining the union, he lost his job.

After losing his job, he was angered by the way he had been treated and was convinced even more that workers needed to be represented in parliament. This led to him being involved in the struggle for universal suffrage.

Cuffay became associated with Fergus O’Connor. He supported O’Connor’s Land Plan and in 1846 became auditor to the Land Company until 1848. He was also one of the three London delegates at the National Convention and was considered to be one of their most militant members. In the summer of 1848, a government spy provided information on a group of London Chartists.

Based on the evidence, Cuffay was arrested, convicted, sentenced, and transported to Tasmania for 21-years. His wife worked with Richard Cobden until she raised enough money to travel to Tasmania. Three years after Cuffay’s conviction all prisoners in Tasmania were released. After his released from prison, Cuffay decided to stay on in Tasmania and work as a tailor. He became involved in radical politics and trade union issues and played an important role in persuading the authorities to amend the Masters and Servant Law in the colony. William Cuffay died in poverty in 1870.