It is important to remember that slaves were cared for in the same manner as a slave owner cared for their livestock. Although, slaveholders provided some medical treatment for their slaves, slaves had to take care of themselves on a day to day basis. Most of the slaves distrusted white doctors and rightly so. Many of the white doctors were known to experiment on the slaves. So, when slaves became ill with minor infections or colds many of them sought out treatments to cure themselves. Most used sage, boneset, and any other herb that they thought would help at the time.

Slaves used herbs out of necessity and to soothe ailments associated with the difficulties associated with their living conditions. Constant exposure poor elements contributed to frequent respiratory and intestinal illnesses, including sore throats, colds, fevers, influenza, pneumonia, scarlet fever, dysentery, and parasites, a result of living with livestock or eating poorly cooked meat. 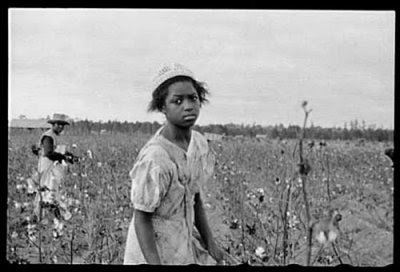 Birth control methods included holding a brass pin or copper coin under the tongue during intercourse, lying motionless during the act or turning onto the left side afterwards. Some slave women believed that drinking concoctions such as gunpowder mixed with milk, swallowing nine pellets of birdshot, or consuming a teaspoon of turpentine for nine days following intercourse prevented pregnancy. Some women also use a mixture of tea from cocklebur roots and bluestone as a douche. To aid in unwanted pregnancies slave women sometimes used the cotton plant. The root of the cotton plant could be made into a tea or chewed. It is uncertain if any of these methods actually worked. 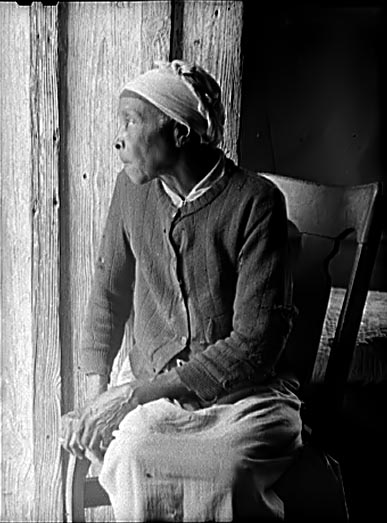 A midwife or old mama was the attendant often young slave girls were used to help in ‘catching’ the baby. If there was a severe sickness the white doctor was sent for, but this seldom happened.  Many women feared giving birth to a child because they could die in the process. Slaveholders demanded that women who had just delivered babies return to the fields almost immediately. 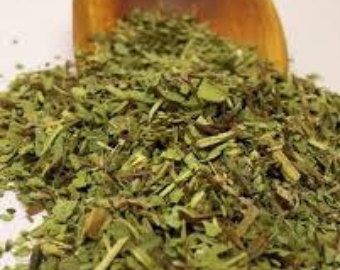 Sampson’s snakeroot (Gentiana villosa) is indigenous to the southern United States, and slaves used several of its varieties as remedies for snakebites. 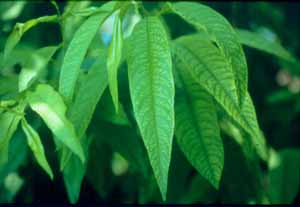 Slaves also used leaves from peach trees (Prunus persica) to cleanse the body of worms, a common problem on many plantations that resulted from unhealthy living conditions and consumption of unclean, improperly cooked food. They also used peach leaves as a laxative; it is important to know that peach leaves are toxic.