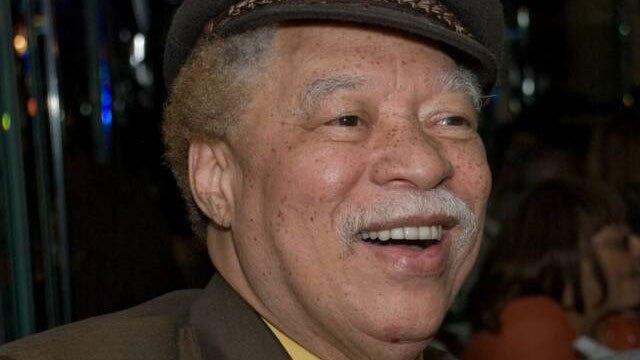 Reynaldo Rey, a longtime actor who appeared as Red’s father in 1995 hit “Friday,” died Thursday in Los Angeles, his manager confirmed. He was 75.

The actor died from complications of a stroke he suffered late last year. Along with his memorable role in “Friday,” Rey is also known for appearing in “Harlem Nights” (1989), “White Men Can’t Jump” (1992), “House Party 3″ (1994) and “For Da Love of Money” (2000). The comedian has more than 52 film credits to his name. He had several TV credits, including appearances in “The Bernie Mac Show,” “Sanford and Son,” “The Wayans Bros.,” “227,” “The Tonight Show, “Sister, Sister,” Parents in Crime” and “The Royal Family.” Rey also had a career as a stand-up comedian, and served as a co-host on BET’s stand-up show “Comic View.” He has recorded three comedy albums and three videos.

Rey was born in Sequoyah County, Okla., and as an adult moved to Cleveland, where he became a member of the Karamu House Theatre and launched his comedy career. He later moved to New York and joined the Harlem Theatre Group, which is when he made his first film appearance. The actor most recently wrote, directed, financed and starred in the play “Hollywood P.O.” TMZ first reported the news.