Fortune and Walters envisioned the organization to work as the earlier National Afro-American League (NAAL), which became the first national black organization created to challenge racial segregation and discrimination

The NAAL dissolved as conditions facing Southern African Americans continued to worsen. The AAC was organized to take up the goals of the defunct NAAL. Like its predecessor, the AAC opposed lynching, disfranchisement of black voters, and racial discrimination against all African Americans.

The immediate prompt for the AAC was the brutal murder of African American postmaster Frazier B. Baker in Lake City, South Carolina by a white mob. In response to the incident, Fortune and Walters called for a number of black leaders to meet at Rochester to dedicate a statue of Frederick Douglass, the city’s most prominent African American resident, and to remain there to create the Afro-American Council.

Although the organization had well-publicized meetings in New York in 1906 and Baltimore in 1907, the Council failed to stabilize and collapsed, due to internal friction and lack of revenue. After a proposed merger between the Council and three other groups—the Negro Academy, the Niagara Movement, and the National Negro American Political League—failed to materialize, the Council faded away. 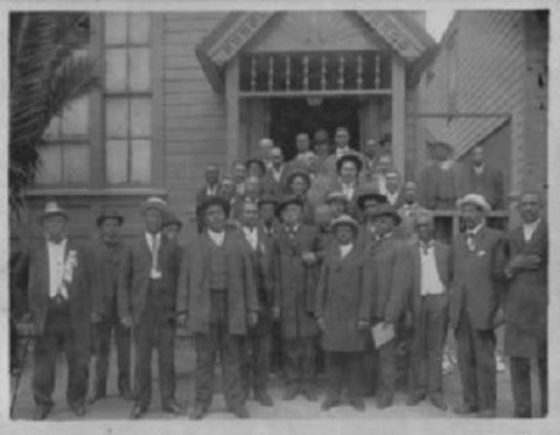