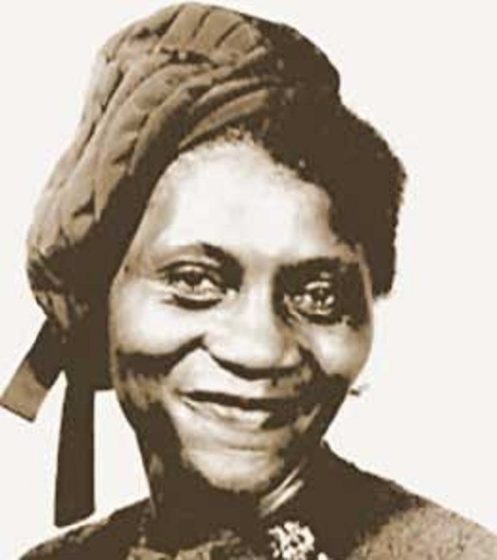 Alice Lucretia Smith dedicated her life to helping others achieve their potential regardless of race or financial condition. She was a pioneer in improving understanding between the races.

Smith was born to parents who were children of slaves, Alice Smith defied the odds and earned her teaching credentials at Mississippi State University in Hattiesburg. She taught for several years, mostly in small Southern towns.

When she moved to Reno in 1938 with her husband, Al. Smith found work as a maid. At this time, the typical restaurant sign in The Biggest Little City read “No Colored Trade Solicited” or “No Negroes Allowed.” The Smiths didn’t need much more prodding to establish the Reno-Sparks branch of the NAACP in 1945. Prior to Al’s untimely death in 1946, the couple was instrumental in founding the Robert H. Brooks Post of the American Legion for black veterans.

Chosen as a Nevada delegate to the United Nations Conference in San Francisco in 1974, Alice also made it a point to support her fellow senior citizens. She was a delegate to the President’s White House Conference on Aging in 1971. In addition, she was appointed to the State Welfare Board, State Advisory Committee for Older Americans, State Advisory Board on Home Nursing, and the Nevada Foster Grandparents Board.

For 25 years she volunteered her time and energy to the American Red Cross in Reno and served as a member of their board of directors. A charter member of the Nevada League of Women Voters and active in her church, Alice served three years as legislative chairperson for the Northern Nevada and California organization of Church Women United.