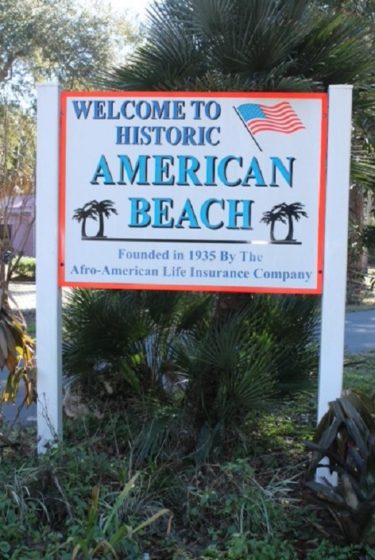 American BeachAmerican Beach Jacksonville Florida
« Previous PostSamuel Jackson’s Rise to Being the Highest Grossing Actor in the History of Hollywood Next Post »Robert O. Lowery: First African American to Serve as a Fire Commissioner of a Major U.S. City