The American Negro Academy was organized by Rev. Alexander Crummell on March 5, 1897, in Washington, D.C. Charter members included Paul Lawrence Dunbar, the distinguished poet, and W.E.B. Du Bois, who succeeded Crummell as president of the black brotherhood of academics in 1908.

The American Negro Academy brought together persons of African ancestry from around the world and was the first society of blacks that would specifically promote the “Talented Tenth” ideas later articulated by founding member W.E.B. DuBois.

American Negro Academy members produced a number of published works discussing and analyzing the African American experience and the issue of racism. They included Disenfranchisement of The Negro, written by J.L. Lowe, Comparative Study of The Negro Problem, by Charles C. Cook, and William Pickens’s The Status of the Free Negro from 1860-1970.

Goals and objectives of the American Negro Academy included the promotion of the arts and sciences, the formulation of intellectual curiosity and the fostering of higher education among black Americans.

In 1924, the ANA faded away. Decades later, the ANA was regenerated by interested poets, historians, dancers, essayists, musicians, dramatists, novelists, actors, journalists, scholars, painters, etc. The artists and scholars wanted to rejuvenate the Academy for major meetings. The Black Academy of Arts and Letters (BAAL) was founded. Founded to carry on the tradition and mission of the ANA, the organization was chartered and incorporated as a non-profit, tax-exempt organization by the State of New York on June 12, 1969. 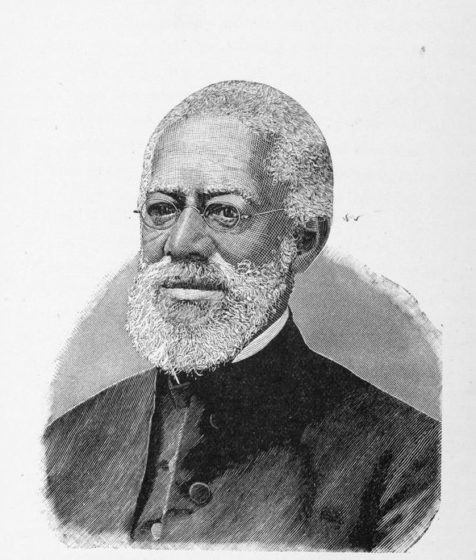 Rev. Alexander Crummell
« Previous PostAlbert George Hibbler: One of the Most Distinctive Voices of Jazz [VIDEO] Next Post »C. Delores Tucker: One of the Highest Ranking Black Women in the History of Pennsylvania Politics