The American Federation of Musicians (Local 493) in Seattle

Local 493’s Blue Note Clubhouse provided a hub for social and artistic expression that brought together Seattle’s finest jazz musicians. Referred to by Seattle jazz great Floyd Standifer as “the union for all the rest of us,” Local 493 included not just black musicians, but also Mexicans, Hawaiians, Filipinos, and even whites. Locals 493 and 76 merged in 1956 in an attempt to overcome racial division between workers at a time when live music jobs were becoming increasingly scarce. 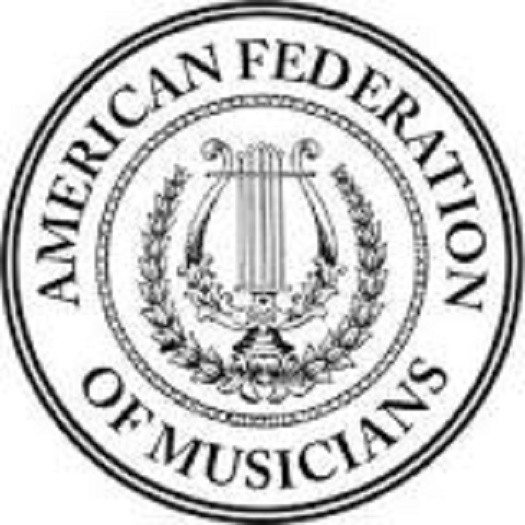