Ardelia Dixon was an African American activist and educator. Born in 1916 to Ardelia Jackson and Oscar Dixon, she grew up in Cleveland and graduated from John Hay High School. She attended Fenn College (later Cleveland State University) for a year, and then began working towards her degree part-time at Cleveland College of Western Reserve University.

After earning her degree in 1948, Dixon worked as a secretary for Antioch Baptist Church, Central High School, and her alma mater, John Hay High School. She often volunteered for the Interchurch Council of Greater Cleveland, the National Council of Churches, Fairhill Mental Health Center, and the Phyllis Wheatley Center. She was also a life member of the NAACP and served on many of its committees.

She served on the board of trustees of the CPL from 1980 to 1988, chaired the personnel and community services committees, and supported non-profit children’s book publisher, New Day Press. She was a civic leader who tirelessly supported Cleveland institutions.

From civil rights to education, Dixon’s support was always vocal or printed in letters to the Cleveland Plain Dealer. Dixon died on October 16, 1991. 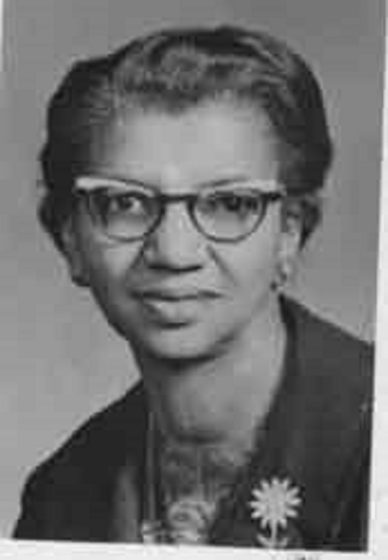