Big August Quarterly, also known as “Big Quarterly” and “August Quarterly,” is an annual religious festival held in Wilmington, Delaware. It began in 1814 with the quarterly meeting of the African Union Church led by Peter Spencer. The meetings were held four times during the year, and the one in August became the “annual conference.”

The conference became an Independence Day gathering for Black people on the Delmarva Peninsula. During the early years of the festival, abolitionists and Underground Railroad conductors often arrived in the Wilmington area to assist slaves who planned to escape.

During the annual conference, the church ministers were assigned for the next year, among other business leaders assigned throughout the region. The gathering was also a time for free blacks and slaves to come together and celebrate their faith with dancing, testifying, singing, and eating. It was also a time were people who had been separated by the inhumanity of slavery could hold reunions and spend the whole day together.

The Big Quarterly is the oldest celebration of its kind in the country. During the event, most churches close down and join in on the celebration each year. 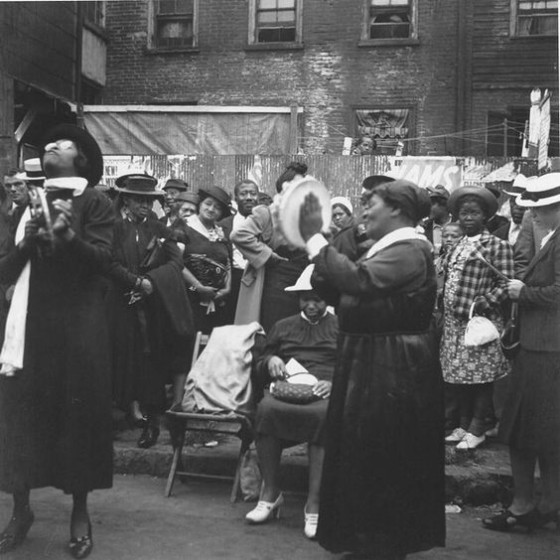 Big August QuarterlyBig Quarterly
« Previous PostLawrence J. Pijeaux, Jr., Ed.D: President and Chief Executive Officer of the Birmingham Civil Rights Institute Next Post »The Forks of the Road: Most Significant Slave Market In The Movement Of Slaves To The Deep South