When “wrestling” comes to mind it’s often the popular sports entertainment form of professional wrestling or amateur and wrestling displayed in the Olympic Games, high school, and collegiate competition. When African/Afrikan martial arts come to mind, it’s often strike-oriented styles from the Americas’ branch of the diaspora.

Lutte Traditionnelle is a grappling system of West Africa in the folk wrestling family tree with styles such as judo, catch, collar-elbow, sumo, various forms of belt and jacket wrestling, and oil wrestling. Like any martial art, it goes by different names depending on the region or nation. In Senegalese wrestling, it goes by Laamb (because of the drum played during matches), Njom, or other names depending on the region.

The main focus of the style, when applied to athletic competition, is to force an opponent out of a ring, from a standing base, or to all fours. This means that balance, momentum, power, and speed are all important to utilize and defend against throws, pushes, and sweeps. Within Sengalese wrestling, punches are permitted.

Like other forms of folk wrestling that have formed into national and international sports, Lutte Traditionnelle has tournaments and championships.

Dambe and Laamb are major spectator sports in Senegal with followings in surrounding nations. The Senegalese style is also the most popular form of Lutte Traditionnelle and is carried on national TV. 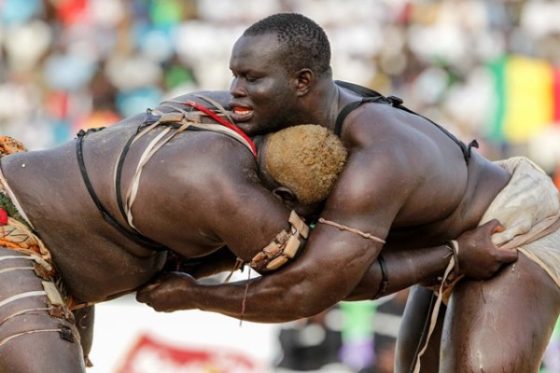 DambeLaambLutte Traditionnellemartial artsSenegalSenegalese wrestling
« Previous PostVivian Osborne Marsh: One of the Most Influential Black Women in the San Francisco Area Next Post »Meet Ora Brown Stokes, Dedicated Her Life to Improving the Welfare of Black Women and Girls