Bobbi Kristina Brown Has Passed Away At 22 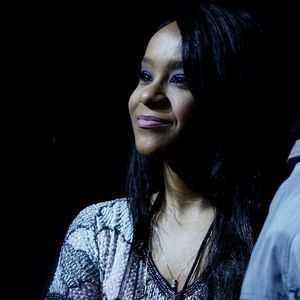 Bobbi Kristina Brown, the little-girl-lost daughter of the late, legendary Whitney Houston, died Sunday in an Atlanta-area hospice, nearly six months after she was found unconscious in her Georgia home. She was 22.

She never regained consciousness to explain what happened before she was found Jan. 31, face down and unresponsive in her bathtub.

“It is hard to say goodbye. On Sunday, July 26, Bobbi Kristina Brown made her transition peacefully,” said a statement posted to Whitney Houston’s Facebook page. “The family thanks everyone for their loving thoughts and prayers. As Bobbi Kristina would say: ‘The wind is behind me and the sun is in my face.’ ”

“She is finally at peace in the arms of God,” the Houston family told USA TODAY in a statement. “We want to again thank everyone for their tremendous amount of love and support during these last few months.”