The first North Carolina Colored State Fair opened in Raleigh on November 18, 1879. The fair was model behind the State Fair held by the State Agricultural Society since the 1850s.  In 1879, twenty-two men organized the Colored Industrial Association of North Carolina. Their stated purpose was to improve and educate North Carolina’s African Americans. They also wanted to demonstrate what newly freed people could accomplish.  One of the founders of the association was Charles N. Hunter. Hunter was a former slave and a politically-prominent black educator in Raleigh. As public school teacher, journalist, and historian, Hunter devoted his long life to improving opportunities for blacks. Also, as an activist Hunter would often skillfully use his journalistic abilities and his personal contacts with whites to publicize the problems and progress of the African American race.

Usually held in November, the fair combined agricultural and industrial displays with contests for exhibitors. Parades and speeches featuring politicians and other prominent people took place throughout the days of the fair. The fair was held on the original grounds of the Agricultural Society; the Negro State Fair was similar in format but on a smaller scale.  The fair quickly became a social occasion for African Americans and they looked forward to attending it each year. The fair association received a small legislative appropriation. Hunter fought to keep the fair viable, but it was never a large moneymaker, because African Americans just didn’t have the money it took to make it a profitable event.  The last fair took place in 1930, under the direction of Hunter. Prior to Hunter’s death, plans for the 1931 fair were underway, however when Hunter died in September of that year the planning ceased. 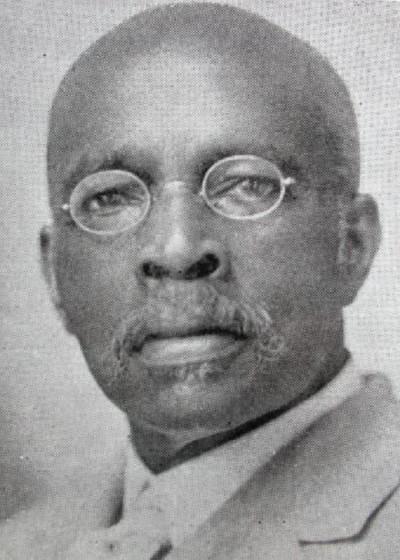