David Bryant Fulton was a black polemicist and author.  Fulton was born in Fayetteville to Benjamin and Lavinia Robinson Fulton. His early childhood was spent in the Fayetteville area, but he grew up in Wilmington where he attended the Williston School and later the Gregory Institute.

In 1887, Fulton relocated to New York where he joined  the Pullman Palace Car Company as a porter in 1888. He along with his wife, Virginia Moore Fulton, settled in Brooklyn, where he later worked for Sears, Roebuck, the Brooklyn YMCA, and a large music publishing house.

Fulton’s earliest writing was done for the Wilmington Record, a black-owned newspaper whose editor solicited Fulton’s observations on the condition and activities of black people whom he encountered during his travels as a porter. In 1892 these observations were published in a forty-five-page pamphlet entitled Recollections of a Sleeping Car Porter, in which Fulton used his pen name “Jack Thorne” for the first time.

Between 1903 and 1906, Fulton gained prominence in Brooklyn for his letters and articles, which were published in a number of New York newspapers. Bits of verse, autobiographical sketches, and a number of “Pullman Porter Stories” testify to the varied purposes to which Fulton turned his pen at this time.

In 1895 Fulton help found the Society of Sons of North Carolina in 1895, a social and benevolent organization in Brooklyn. He was a member of the Prince Hall Masonic Lodge No. 38 of Brooklyn and an active Presbyterian churchman after his second marriage in 1917 to Katie Gummer, also of Wilmington. He died and was buried in Brooklyn, N.Y. 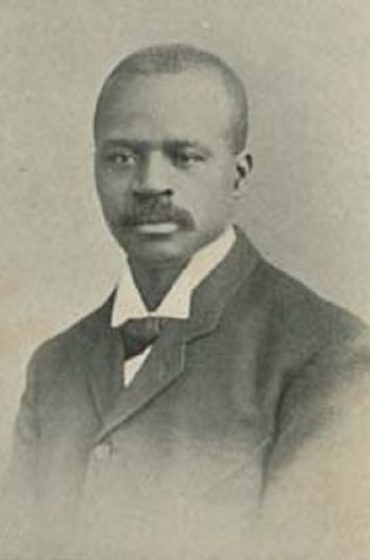