Porter born in Okmulgee, Oklahoma, in 1930, was a staunch civil rights leader and politician in Oklahoma. He served in the US Army before attending Tennessee State University. In 1959 he graduated from the Vanderbilt School of Law.

In 1961 the Oklahoma City National Association for the Advancement of Colored People (NAACP) elected him president. By this time, Porter ws practicing law in the state. During his tenure Clara Luper and other NAACP members were staging sit-ins and boycotts, protesting Oklahoma City’s segregated accommodations. Porter not only provided legal services but also marched and on a few occasions was arrested. In 1964, E. Melvin Porter became the first African American ever elected to the Oklahoma Senate, a position he held for twenty-two years.

The Oklahoma County Commissioners appointed Porter the county’s assessor in 1993. Later that month he changed his party affiliation from Democrat to Republican. In 1994 he left the position after eighteen months of controversy. Porter continued to reside in Oklahoma City, where he died on July 26, 2016. 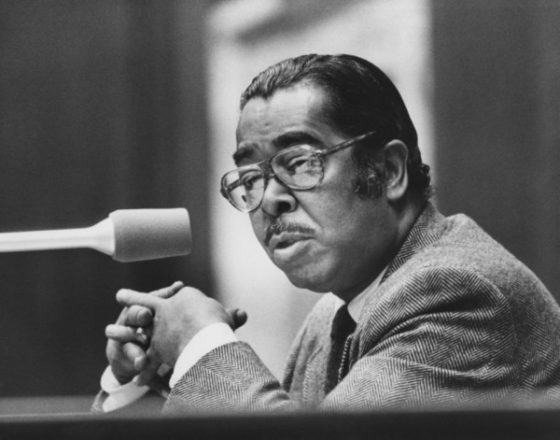