Ethel Ray Nance was an African American activist and writer. During the 1920s, she broke various racial and gender barriers in Minnesota. Nance was also a prominent figure during the Harlem Renaissance movement.

Nance was born on April 13, 1899, in Duluth. She was the youngest of four children born to William H. Ray, an African American native of North Carolina raised in Iowa by a German family, and Inga Nordquist Ray, a Swedish immigrant. She and her family faced racism from neighbors and community members. Her father was a major influence in her life and often read to her and her siblings about African American struggles and the need to stand up to racism. While in high school, Ray trained in stenography (a note-taking technique). In 1919, she began working as a stenographer for the Minnesota Forest Fires Relief Commission.

In June 1920, a white mob in Duluth lynched three black men who had been accused of raping a white woman. The men were hung four blocks from Ray’s childhood home. The lynching prompted her father to organize a branch of the NAACP for the city of Duluth. A year later, W. E. B. Du Bois, the famous educator and civil rights leader, came to speak at a Duluth NAACP meeting; Ethel was asked to accompany him from Minneapolis to Duluth. The meeting helped to form a life-long friendship between the two.

By 1923, Ray’s connections with the Minnesota Forest Fires Relief Commission led the Minnesota Legislature to hire her as a stenographer. Her position in the legislature, the first of its kind held by an African American, made national headlines and brought her to the attention of the Kansas City Urban League.

In 1924, she met Charles S. Johnson, director of research of the New York Urban League and the editor of Opportunity, the League’s magazine. Ray was offered a position in New York as Johnson’s secretary and writer, researcher for Opportunity. She accepted the position and relocated to New York. Her apartment in New York soon became the gathering place for bright young writers and artist during the Harlem Renaissance.

In 1928, Ray moved back to Minnesota to care for her sick mother. During this time, the Minneapolis Police Department formed the first women’s bureau and hired Ethel, making her the first African American policewoman in Minnesota. She continued to work until 1931, when acute arthritis forced her to retire.

By 1945, Ethel and her family relocated to San Francisco, where she became a secretary for Du Bois. He was working as a consultant to the American delegation at the founding of the United Nations. In 1978, she became the oldest person to receive a bachelor’s degree from the University of San Francisco. Nance died in San Francisco on July 11, 1992. She was ninety-three years old. 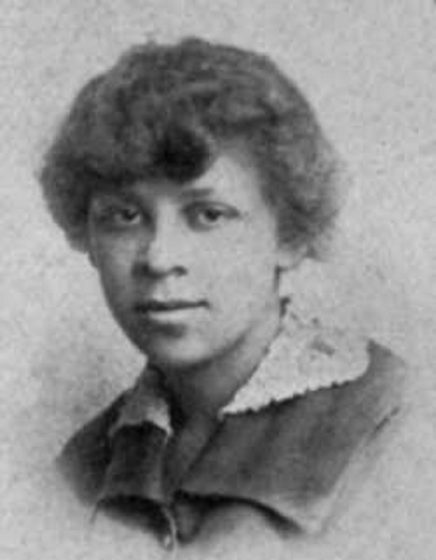