-1 Posted by Jae Jones - September 14, 2022 - LATEST POSTS
Joseph W. Hatchett became the first African-American elected to the highest court of a state since Reconstruction when Governor Reuben Askew appointed him to the Florida Supreme Court in 1975. He continued to serve on that court after a successful statewide election in 1976.
Joseph Woodrow Hatchett was born on September 17, 1932 in Clearwater, Florida. His mother was a maid and his father worked as a cotton picker.
When he applied to law school in 1956, law schools in the state of Florida were still segregated. Hatchett attended Howard University Law School in Washington, D.C. On graduation in 1959, he returned to Florida, was admitted to the Florida Bar, and began a private practice. From 1960 to 1966, Hatchett worked with the NAACP Legal Defense Fund.
On September 2, 1975, Hatchett was appointed to the Florida Supreme Court by governor Reuben Askew.  An even more significant step in ending racial separation was Hatchett’s reelection in 1976. He became the first black justice to be reelected to the Florida Supreme Court.
In 1979, Hatchett resigned his position as Florida Supreme Court Justice in order to step into another first. In that year Hatchett became the first black justice admitted to a federal court of appeals in the south when he was appointed to the U.S. Court of Appeals for the 5th Circuit. He was succeeded as a federal judge by Charles R. Wilson, who had served as a law clerk under Hatchett. 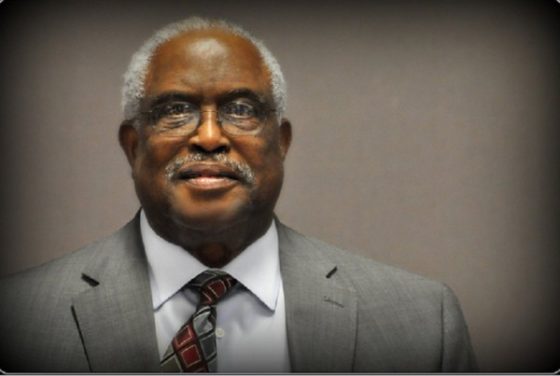