Eva Bowman was a native Nashville, Tennessee. She was a civic leader, businesswoman and beautician. Bowman trained for cosmetology under Madame C.J. Walker’s Lelia College, Indianapolis, IN 1929; Pord College, Memphis, Tennessee, 1941; and the Institute of Cosmetology, Jersey City, Jersey, 1946. She became the first black beauty inspector and examiner of cosmetology for the state of Tennessee.

Lowery married Dr. Leonard Cardell and years later wed Dr. L. A. Bowman. After her marriage to Bowman, she established and operated, among other businesses, the Bowman Beauty and Barber College and the Bowman Art School. She is credited with introducing the “cooler curl” to the beauty culture business.

Bowman also helped organize and served as president of the Nashville Chapter of Beauty Culture, which eventually extended statewide to include about seven thousand beauticians across Tennessee. She was appointed by the administration of Governor Prentice Cooper, the state’s first African American beauty inspector and examiner of cosmetology, a position she held through the administrations of Cooper, McCord, and Browning in the mid-twentieth century.

In 1951, Bowman assumed the position of the Negro Chief Inspector and Examiner to the Board of Cosmetology after the general assembly approved legislation creating the post. Bowman also pushed for cosmetology to be included in the curriculum of the Tennessee Vocational School for Colored Girls. She also established a summer course on the rules and regulations of the Cosmetology Board at Tennessee A&I

Bowman had strongly supported the civil rights and the African American community in many different ways. After 1956, she assumed a more public role. In that year, she organized and served as president of the South Nashville Civic League, urging the City of Nashville to build new parks and recreational facilities for African Americans. Eva Bowman died in Nashville on September 13, 1984. 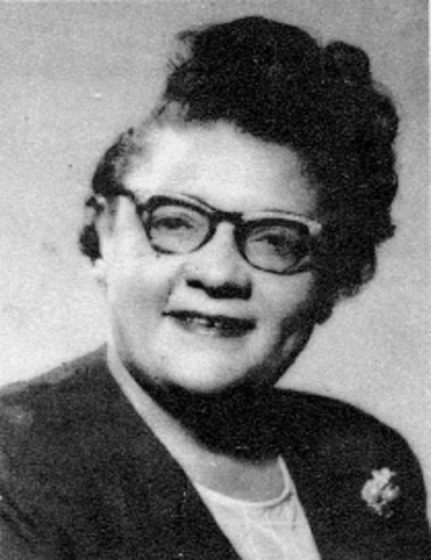