Jermain Loguen: Chief Agent for the Underground Railroad in Syracuse

Jermain Loguen was an African-American abolitionist, bishop of the African Methodist Episcopal Zion Church, and author of a slave narrative. Loguen was born to an enslaved woman named Cherry in Davidson County, Tennessee, and a white man. At the age of 21, he escaped bondage on his second attempt with the help of his mother. He escaped by stealing his master’s horse and following the Underground Railroad north, finally making it into Canada. After arriving in Canada he worked various jobs. He eventually studied at the Oneida Institute in Whitesboro, New York.

He settled down in Syracuse, where his home became a major stop on the Underground Railroad. Many historians agree that Loguen’s home was a widely known station on the Underground Railroad, and his basement was fitted with bunks and other equipment for fugitive slaves. Loguen was involved in the rescue of William “Jerry” Henry, a cooper and a former slave. The event became widely known as the Jerry Rescue.

Loguen became an elder in the African Methodist Episcopal Zion Church and took the middle name Wesley after John Wesley, founder of the Methodist movement. He held various church posts and was appointed a bishop in 1868. He was also a popular abolitionist speaker.

Loguen had six children. His daughter Amelia married Lewis Douglass, the son of the famous abolitionist Frederick Douglass, in 1869. 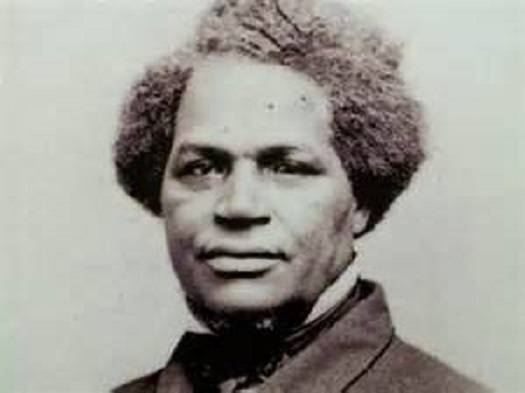