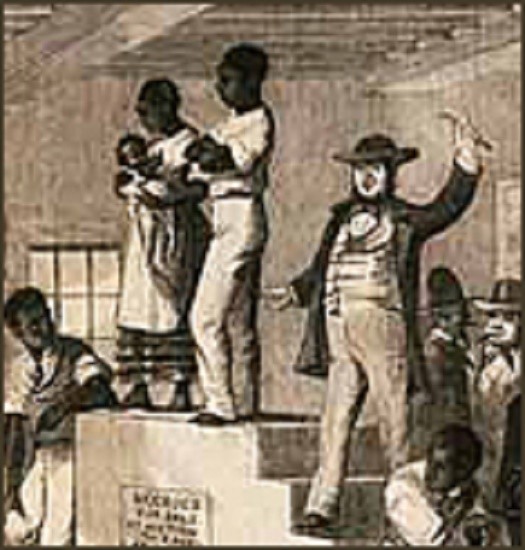 Mary Postell was born the slave of a rebel officer. She escaped slavery in the late 1770’s and took refuge within the British lines.

Mary Postell was born in South Carolina. She belonged to Elisha Postell when the American Revolutionary War began, according to her later account, and lived near the Santee River about 40 miles west of Charles Town. Elisha Postell and his relatives were revolutionaries. After he died early in the war, his widow married a man named Wearing, also a revolutionary, and Wearing moved his workers to the Postell place. Some of Wearing’s people joined the British forces at Charles Town after the British took the port city in May 1780.

After Postell’s escape, she worked on forts and public works alongside other blacks. She was in Charleston at the end of the war with her husband. In the chaos, her certificate was taken from her by someone who claimed that they wanted to see her papers.

Postell then went to work in Florida as a servant for a man named Jesse Gray. Gray sold her to his brother Samuel. When Jesse Gray came back to Nova Scotia he bought her back from his brother. It was most likely that the trading was done just to create bills of sale that could later be used to prove ownership. Gray then fled Florida taking Postell with him as he traveled to Nova Scotia. Postell thought that she was going to be sold when they arrived in Shelburne so she took her children and ran. However, it was not long before she was found in Birchtown, and in the subsequent court case the precariousness of freedom for blacks became evident.

She was able to find two witnesses in Birchtown to testify on her behalf. They testified that she had been a slave of a rebel and had worked with them building fortifications. While they testified on her behalf, groups of whites burned their homes, and one of their children was murdered. Gray claimed to have lost his original bill of sale from a man in Florida.

Despite all this Gray was considered to have proven his ownership. He took Mary to Argyle and sold her to William Maugham for a hundred bushels of potatoes, probably as a deliberate punishment for running away. He then sold one of her daughters to another man and kept the other as his own slave. Although some blacks were given their papers, freedom was never certain for them.