Nikki Giovanni is one of the best-known African-American poets who reached prominence during the late 1960s and early 1970s.

Giovanni was born in Knoxville, Tennessee and reared in Cincinnati, Ohio. She attended Fisk University, where she was a member of a Writers workshop and was instrumental in establishing a chapter of the Student Nonviolent Coordinating committee. She left Fisk University before graduating and returned to Cincinnati, Where she plunged into the black cultural revolution. By 1967, she has arranged a Black Arts Festival, helped to develop a black theater, and was conducting a workshop in black history. 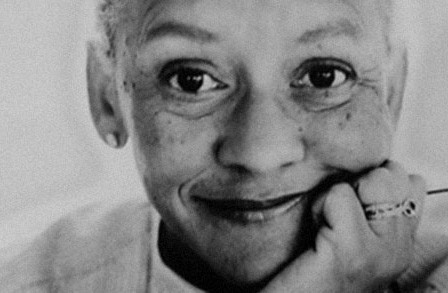