The Red Caps only played seven league games their first season, finishing 3-4. After transferring to Cleveland in 1939, the Bears had the best overall record in the NAL but were not awarded the pennant, finishing with a 22-4 record in league play. The Kansas City Monarchs finished with more victories, going 25-13, and, as per the tradition of the time, were thereby declared league champions.

They returned to Jacksonville as the Red Caps in 1941 for two seasons, dropping out of the NAL in July 1942. After the war, the Red Caps apparently continued as an unaffiliated Negro league team playing at Durkee Field. 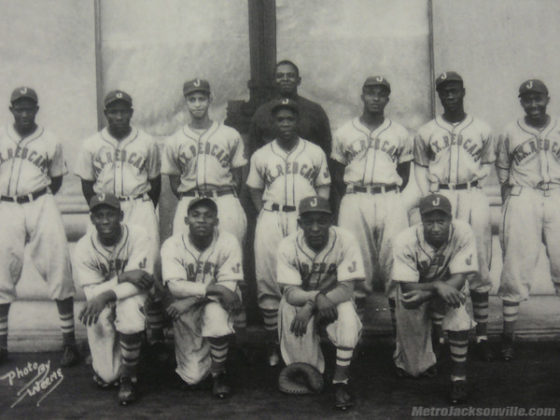 Jacksonville Florida Red Caps
« Previous PostNot Only Did The Catholic Church Condone Slavery, They Participated In It Next Post »Gone But Not Forgotten: Happy Birthday To The First Black Woman To Graduate From A Major U.S. College, Ms. Fannie M. Jackson Coppin!