Doug Banks, the radio personality who was deeply beloved by a myriad of fans, died of complications with diabetes on April 11, 2016.

From his beginnings in Chicago to his nationally-syndicated show, Banks touched many lives with his genuine demeanor and sense of humor. Despite his ever-increasing professional success, he never abandoned his roots.

His presence on and off the air was appreciated by people from all walks of life. Following are several tributes to the acclaimed radio personality from loved ones across the nation. 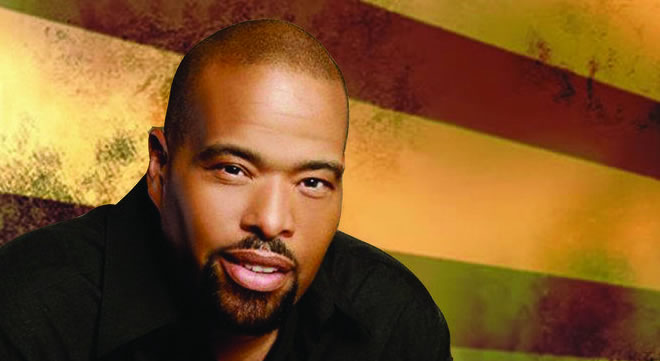 “With the passing of Doug Banks, Chicago has lost one of our most iconic radio voices.” pic.twitter.com/omz0gE13st

Sad to hear about Doug Banks. He was a HUGE supporter of my music and got #NobodySupposedToBeHere in heavy rotation right away at WGCI.

“He was successful because he came from local radio,” said Steve “Silk” Hurley of “The Tom Joyner Morning Show. “Even when he’s on his syndicated show and he’s talking to the listeners, it still sounds local. Not a lot of people know how to do that with the national audience.”

Rest in peace, Doug Banks. A true radio legend. You will be missed.

“The thing that people have to realize about Doug, too, is that he is never on,” said engineer Jerry Kuc. “The person you hear on the radio is exactly who he is in real life. He’s a genuinely sweet guy, and I think that’s why people like him so much.” 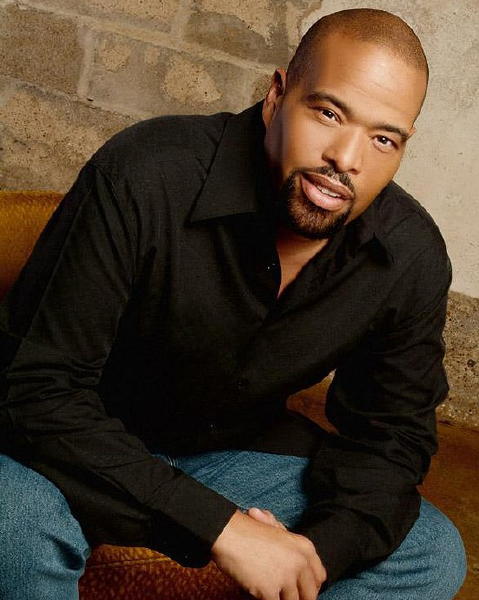 In 30 years…there was never a time that Doug Banks didn’t have me on his show when I needed it ?? #RIPDougBanks pic.twitter.com/QdsjoUAb3Q

“Doug Banks wasn’t just my Turntable Brother, he was my OTHER BROTHER!” said Tom Joyner, as noted by Ebony. “We did this back when urban radio made itself the best thing on the air  – and we made each other better. Chicago, radio and afternoons will never be the same. I miss him and what we shared together.”

What resonated with me as a Chicago kid was how articulate Doug Banks was. He let us know that you can be educated and hip! #dougbanks

Doug Banks, radio and TV personality, dies | https://t.co/OBfk36SzDx. HE WAS WITH ME FROM THE BEGGING OF MY CAREER. https://t.co/F9TBl5fgA5

“He flew from Miami to Chicago to make that commitment [while undergoing dialysis],” said DeDe McGuire, Banks’ co-host for 17 years. “He always does the Expo. That’s the character of him. If he says he’s gonna do something? He’s gonna do it. There aren’t a lot of people that commit like that to something beyond family. That’s why he was such a great personality.”