Samuel Cornish was an abolitionist and editor born in Sussex County, Delaware. Although he was born in Delaware, Cornish was raised in Philadelphia and New York City. Both of his parents were free blacks. 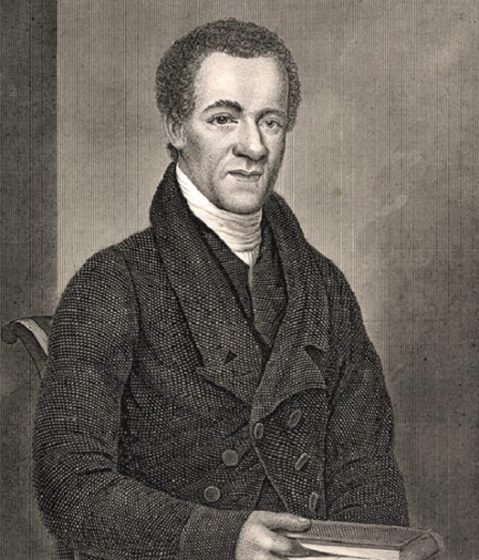 After graduating from the Free African School in Philadelphia, Cornish began training to become a Presbyterian minister and was ordained in 1822. After he moved to New York City, he organized the first black Presbyterian Church in Manhattan

Cornish also had a passion for writing. Working with John B. Russwurm, he founded the first Black newspaper in the United States, the Freedom’s Journal. Cornish was the senior editor of the paper while Russwurm served as junior editor. The first issue debuted in New York City on March 16, 1827.

After living in a world dominated by white media, Cornish and Russwurm stated in their first editorial:

“We wish to plead our own cause. Too long have others spoken for us. Too long have the public been deceived by misrepresentations, in things that concern us dearly.”

After working on the Freedom Journal for less than a year, Cornish stepped down as the senior editor and took a position as an agent for the New York Free African schools. In 1829, Cornish was forced to return as an editor after Russwurm allowed the paper to decline and shift away from its original purpose, describing the cultural and economic progress of free blacks in the North. Cornish revised the journal, renamed it “The Rights of All,” and ultimately maintained it for a year.