Shirley Griffith was an American blues singer and guitarist, mainly based in Indianapolis. He is best known for his recordings “Walkin’ Blues” and “Bad Luck Blues.”

Griffith was born in Brandon, Mississippi, the second child of Willie and Maggie Griffith. He had five sisters and three brothers. He learned to play the guitar at the age of 10.

During the 1920s, his friend and mentor Tommy Johnson gave him further guitar instruction and offered to help him get started in a music career, but, by Griffith’s own account, he was too “wild and reckless” in those days.

Griffith later settled in Indianapolis, where he lived for the rest of his life, working in automotive factories. While there he became friends with Scrapper Blackwell and Leroy Carr. In 1935, Carr offered to take Griffith to New York for a recording session, but Carr died suddenly, and the trip was never made.

Griffith re-emerged as a musician in the 1960s to record with J. T. Adams and play at festivals with Yank Rachell. He performed at the first Ann Arbor Blues Festival in 1969 and at the Notre Dame Blues Festival in 1971. He died of heart disease in Indianapolis, at the age of 67. 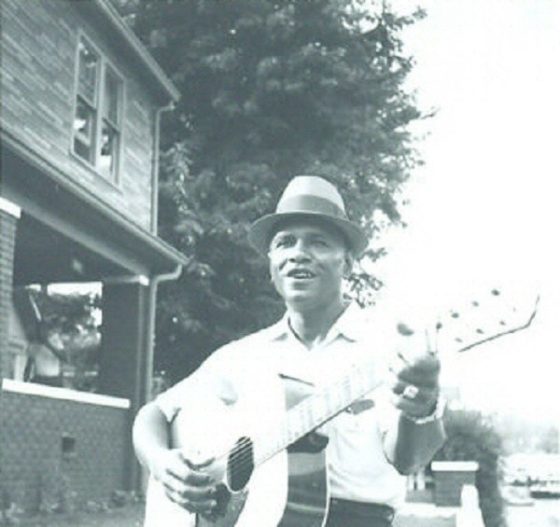