South Carolina House Votes To Bring Down The Confederate Flag 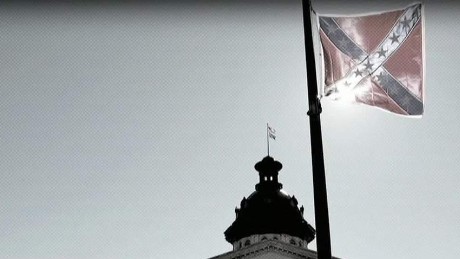 Columbia, South Carolina (CNN)The Confederate battle flag, a polarizing fixture on South Carolina’s statehouse grounds for half a century, will flap in the wind no longer. Early Thursday, the House of Representatives voted 94-20 to remove it, giving final approval to a bill that passed the state Senate earlier in the week. The vote count was more than the two-thirds needed — but it came after a handful of lawmakers mounted a tenacious last stand, proposing amendment after amendment that led the debate to drag on more than 12 hours.