Walter Moses Burton has the distinction of being the first Black elected sheriff in the United States.

Burton was born into the slavery in North Carolina on August 9, 1840. He arrived in Texas from North Carolina in 1850 at the age of twenty-one, enslaved by a planter, Thomas Burke Burton, who owned a plantation and several large farms in Fort Bend County.

While enslaved, he was taught how to read and write by his enslaver. After the Civil War, Burton bought several large plots of land for $1,900, from his former enslaver, making him one of the wealthiest and most influential Blacks in Fort Bend County.

Burton also served as the president of the Fort Bend County Union League. Union Leagues were formed throughout to mobilize black votes for Republican candidates, to fight against violence towards Black citizens and campaign against re-establishing voting privileges for former Confederates. At this time, Black citizens outnumbered white citizens in Fort Bend County and so carried great weight in elections.

Burton later campaigned and won a seat in the Texas senate where he served for seven years. He is perhaps best known for opposing county convict labor and helping to found Prairie View A&M University. He remained active in state and local politics until he died in 1913. 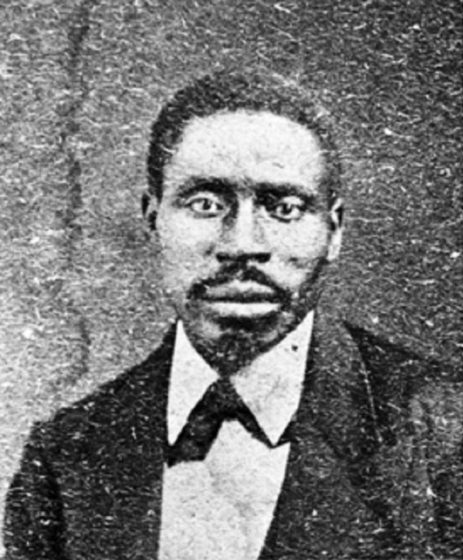 Walter Moses Burton
« Previous PostAda Louise Smith: A Legendary Singer and Performer of the 20th Century Next Post »Henry McNeal Turner: Helped Organize Both the AME Church and the Republican Party in Georgia