William Henry Johnson: Noted as Being the First African American to Practice Law in the Nation

William Henry Johnson is noted as potentially being the first African American to practice law in the United States. Johnson was born into slavery in Richmond, Virginia on July 16, 1811. He was the property of Andrew Johnson.  Small in stature, William Henry Johnson became a jockey.

Although it is clear that Macon Allen was the first Black person to formally practice law, Johnson qualified for the bar in 1842. However, he was not sworn in until 1865. In 1859, Johnson tried a divorce case in Providence, Rhode Island, and in 1864, he also tried a criminal case on Cape Cod.  Johnson was also appointed by Massachusetts Governor John Andrew as a Justice of the Peace in the New Bedford area from 1860 to 1863, thus making him one of the first black judicial appointees in the nation. 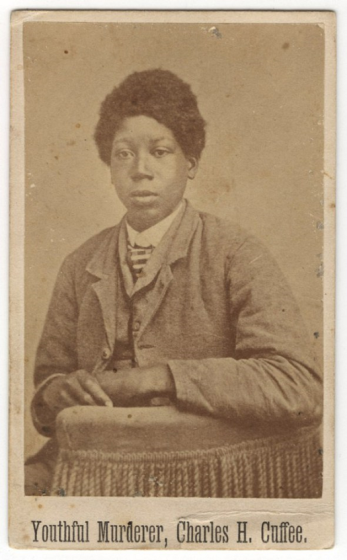 Johnson’s most notable case was that of a 13-year-old boy name Charles Cuffee. Cuffee was a young boy who was charged and convicted of murder in New Bedford, Massachusetts, in 1870. Johnson (also known as Squire Johnson) was asked by the district attorney of Bristol County to represent the young boy. Charles Cuffee was related to one of the most famous black sailing merchants during that time, Paul Cuffee. Paul Cuffee was wealthy enough to be able to purchase the freedom of various family members.

Squire Johnson also defended liquor dealers of New Bedford and was known to have been retained by impoverished whites in the area who were often whiskey smugglers.  Eventually, Johnson tried criminal and civil cases as far away as New York and New Hampshire.  Newspaper accounts of the era praised him for his courtroom skills even when he lost.

From the Slave Quarters to the Courtroom: The Story of the First African American Attorney in the United States