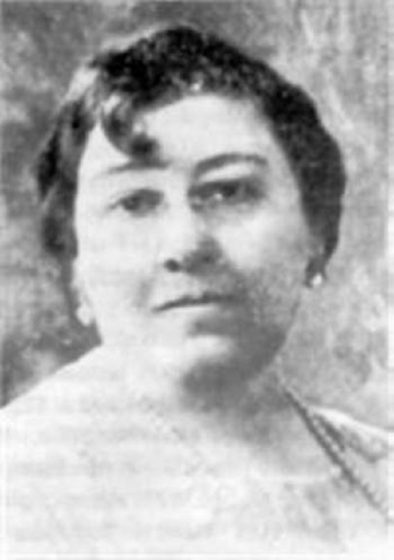 Willa Townsend dedicated her life to education for African Americans.

Townsend was born in 1880 in Nashville, TN. She was the daughter of Sam P. and Mary Hadley. She was educated in Nashville public schools and received degrees from Fisk, Roger Williams, and Northwestern universities, as well as a degree in religious education from the National Baptist Missionary Training School. Young Hadley taught in Nashville’s public schools, at Roger Williams University, and at the Howe Institute in Memphis. She also served as organist and music director for Spruce Street Baptist Church.

She married Arthur M. Townsend, a physician and when he became president of Roger Williams University, she worked as music director of the university’s singers. The Roger Williams Singers toured, raising funds and built three buildings on the campus; yet the university closed in December 1929. As a hymnologist, songwriter, and music director, one of Townsend’s most outstanding works was the Baptist Standard Hymnal.

Townsend belonged to several civic organizations, including the Women’s Auxiliary of the Nashville Medical Association and the National Association for the Advancement of Colored People. Willa A. Townsend died on Sunday morning, May 25, 1947.

Willa Townsend
« Previous PostPoem: " A Hot Time in a Small Town" by Thylias Moss Next Post »How The Novel "Uncle Tom's Cabin" Helped Change The Course Of American History