Augustus Lushington: First African-American Veterinarian With a Degree in the U.S.

Augustus Lushington, originally from Trinidad, started his professional career as a teacher and principal in schools in his native country. He eventually relocated to Venezuela, where he worked as a clerk for a British-owned railroad in the town of La Guayra.

After three years, Lushington went back to Trinidad, but found that opportunities were insufficient on the island. In 1889, he arrived in the United States, in Binghamton, New York. He met his wife Elizabeth Gavino Hubert, who was originally from Antigua, in 1890. Soon after, he decided to pursue a university-level education, so his wife’s West Indian friends helped Lushington enroll in Cornell University.

He graduated with a degree in Agriculture in 1894. Since there was no work for him in that field at the time, he continued his education at the University of Pennsylvania veterinary school. Upon his graduation in 1897, Lushington became the first Black man to earn a Doctor of Veterinary Medicine.

He practiced for two years in Philadelphia, Pennsylvania, before becoming an instructor at Veterinary Sanitation and Hygiene at Bell Mead Industrial and Agricultural College in Rock Castle, Virginia. Lushington died in 1939. A portrait of Lushington remains in the primary entrance of the main building of the University of Pennsylvania. 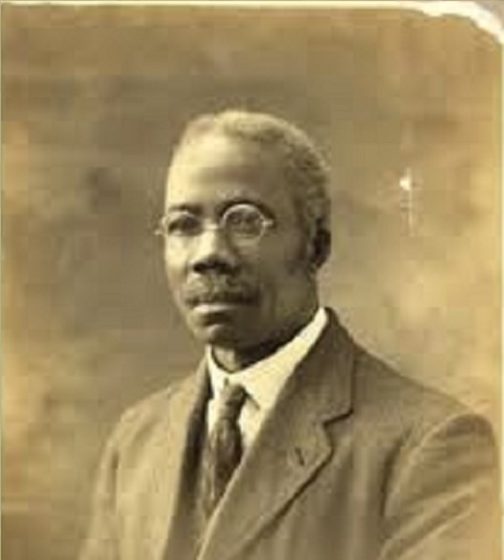