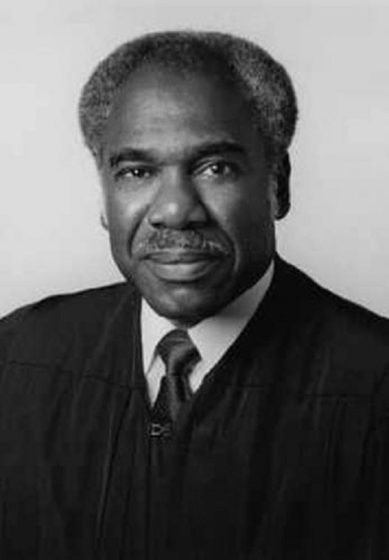 Charles V. Johnson grew up in Arkansas in the 1930s and 1940s. After serving in the U.S. army for four years, he finished college in Arkansas.  He moved to Seattle in 1954 to attend law school at the University of Washington, one of only a handful of African American graduate students on the campus at that time.

Upon graduating in 1957, Johnson was recruited by Jack Tanner, a law school colleage and President of the Northwest Branches of the NAACP, to revive the NAACP’s Seattle Chapter. Following a hugely successful membership drive, Johnson served a long and distinguished career with the NAACP: as president of the Seattle Chapter from 1959 to 1964, then president of the NAACP’s Northwest Area Conference from 1965 until the early 1970s, and finally as a member of the national NAACP’s Board of Directors from 1968 to 1995.  Johnson also served as Chair of the Board that oversaw Model Cities in the late 1960s.

Johnson’s distinguished career continued when in 1969 he was appointed Seattle Municipal Court Judge, a position he held until 1980. In 1981, Johnson was appointed to the King County Superior Court by Governor Dixie Lee Ray. He served as a Superior Court Justice until his retirement in 1998 and was instrumental in the reorganization of the court and the clearing up of a backlog of over 68,000 cases.