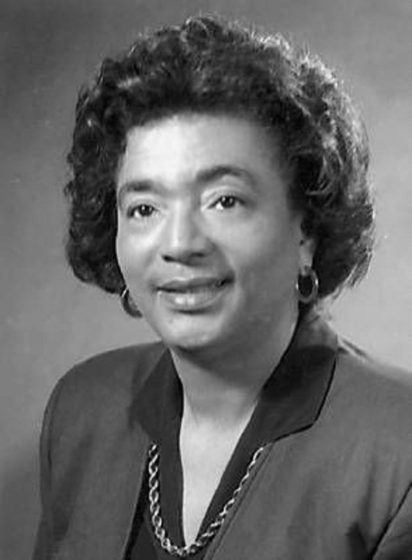 Dr. Yvonnecris Smith Veal was named the 95th president of the National Medical Association. She was the fourth woman to serve as its president.
Smith was born in Ahoskie, North Carolina, in 1936. She earned her bachelor’s degree at Hampton Institute (now Hampton University) in 1957, graduating magna cum laude. In the early 1960s, when Dr. Veal attended medical school, only about half of the universities in the southern United States accepted African American students. She was the fifth African American student enrolled at the Medical College of Virginia in Richmond. She has been a member of the Delta Sigma Theta Sorority since 1955.

Retaining hospital privileges at Kings County Hospital Center in Brooklyn, New York, where she completed her internship, residency, and fellowship in pediatrics, Dr. Veal developed a private practice and at the same time became active in the local National Medical Association chapter.

In 1984 Dr. Veal began work as a contract physician with the U.S. Postal Service. Finding her niche in occupational medicine, she was soon promoted to field division medical officer.

In 1989, Dr. Yvonnecris Smith Veal became the first woman to chair the association’s Board of Trustees. In 1995, while senior medical director for the U.S. Postal Service New York metropolitan area, Dr. Veal was named the 95th president of the National Medical Association. Only the fourth woman to serve as its president, Dr. Veal became a spokesperson for more than 25,000 African American physicians.