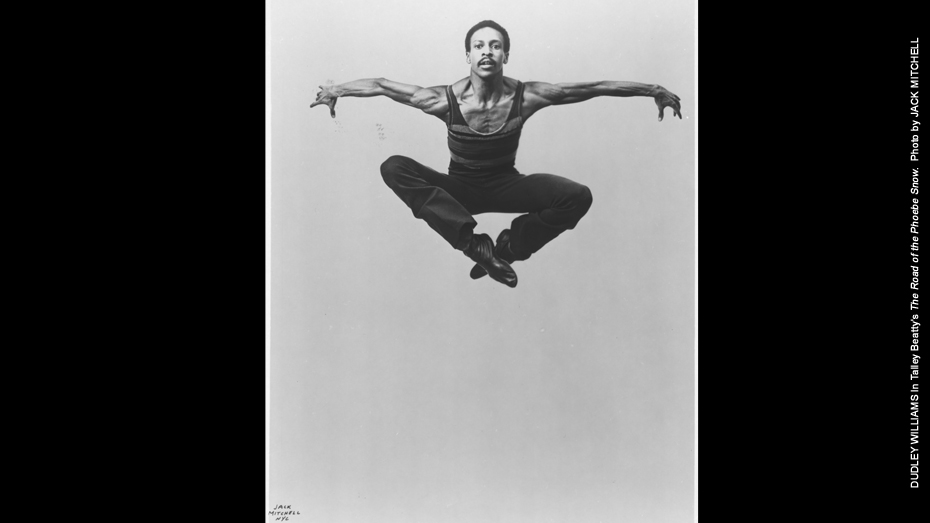 It is with great sadness that we share the news that Dudley Williams, a beloved member of the Ailey family, has passed.

“Dudley was an amazing artist and a true friend who was devoted to Alvin Ailey,” states Artistic Director Emerita Judith Jamison. “He danced sublimely and with extraordinary musicality and technique during his four decades with the Ailey company. He always looked like he was floating – literally ‘on air.’ And, he had a great wit, referring to himself as an ‘Eveready battery.’ We will always remember the dignity, wry humor and quality of his dancing – and how he moved all of us with his artistry. 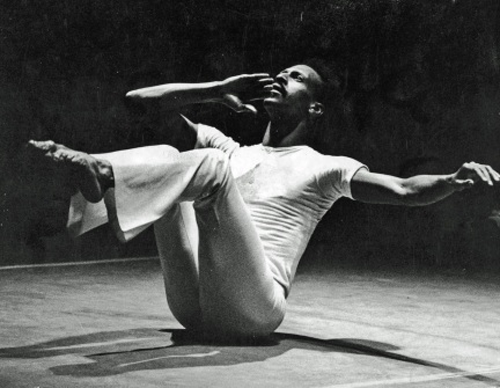 ”Born in 1938, Dudley Williams graduated from the High School of the Performing Arts and attended The Juilliard School, before performing with the companies of Martha Graham, Donald McKayle, and Talley Beatty.  In 1964, Mr. Williams joined Alvin Ailey American Dance Theater where he performed until 2005.

Known for many iconic roles during his four decades in the Ailey company, including the solo Love Songs that Alvin Ailey created for him, he was the longest tenured dancer in the Company’s history.  Afterwards, he also performed with Paradigm and continued to teach at The Ailey School until his passing.

To celebrate his renowned career of artistry, Alvin Ailey American Dance Theater’s performance on Thursday, June 11, 2015 at Lincoln Center’s David H. Koch Theater will be dedicated to Mr. Williams.  In his honor, there will be a special performance of “A Song for You” from Mr. Aileys Love Songs.