If I had nine lives, I’d want to be a lawyer every day of every one, I enjoy it so. – Judge Stout

Judge Juanita Kidd Stout became the first African-American female judge, a career that she enjoyed and would not trade for any other profession.

Stout was born an only child to educators Henry and Mary Kidd on March 7, 1919, in Wewoka, Oklahoma. By the age of two, she learned to read and remained a stellar student while attending segregated public schools in her hometown.

At the age of 16, Stout attended Lincoln University in Jefferson, Missouri. She joined Delta Sigma Theta Sorority and later earned a bachelor’s degree in music in 1939. Stout held two law degrees from Indiana University. She later moved to Washington, D.C., where she became administrative secretary to Charles Hamilton Houston.

In 1955, she received an appointment as assistant district attorney in Philadelphia. She held long hours for three straight years, working from 4 a.m. to 8 p.m., preparing for legal cases.

Among her many awards and  honors, Judge Juanita K. Stout was inducted into the Oklahoma Hall of Fame, became a Distinguished Daughter of Pennsylvania, and was recognized by the National Association of Woman Judges as Judge of the Year in 1988. She died in 1998. 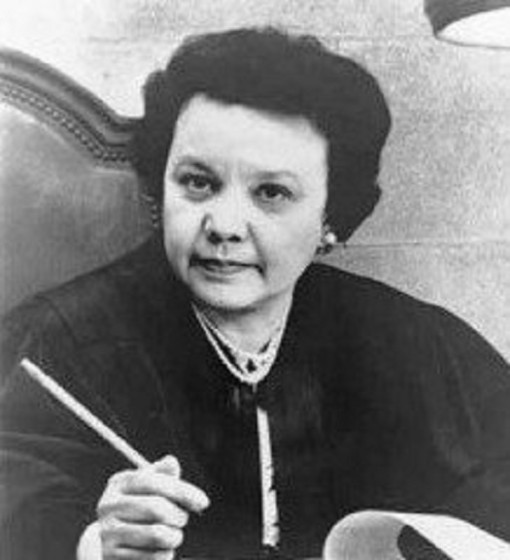