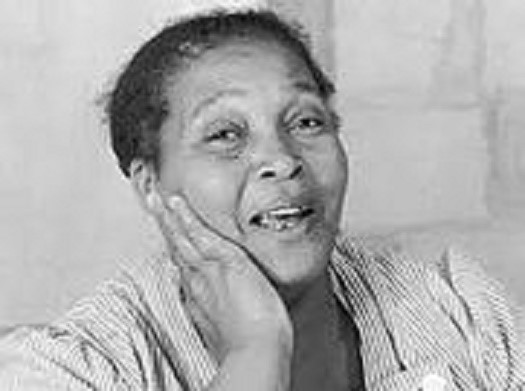 Mary Francis Hill Coley is known for her work as a lay midwife. She was later featured in a documentary film used to train prospective midwives.

Born Mary Francis Hill in Baker County, Georgia. Coley was her parent’s youngest child, her twin sister died at birth. After the death of her parents, she was raised by relatives and did nothing to make sure she received a  formal education.

In 1930, she married Ashley Coley, a carpenter.  They moved to Albany, Georgia, where she began training as a midwife under the supervision of Onnie Lee Logan. After completing her training, she went on to serve many towns in Georgia as a midwife for over three decades.

She became an advocate for the health of Georgia’s black population and was known for her willingness to work with women regardless of race in a time of segregation. It is estimated that she delivered over 3,000 babies in her career.

Filmmaker George C. Stoney was recruited by the Georgia Health Department to produce an instructional film for midwives in training in 1952. Upon the recommendation of Hannah D. Mitchell, the nurse-midwife consultant on the project, Coley was chosen to be featured in the film. Over a four-month period, Stoney accompanied Coley as she went about her work of visiting women and delivering babies in the Albany area.

The film was critically acclaimed as a documentary. In 1953, it was honored with a special Robert J. Flaherty Award for a documentary film. In 2002, the Library of Congress selected it for preservation in the National Film Registry, calling it a “landmark.”