An American Story: Black And White Images Captured By ‘Teenie’ Harris That Tell The Musical History Of Black America In The 20th Century

He was known as ‘One Shot Harris’. Charles ‘Teenie’ Harris earned the nickname because he often captured his most moving images in his first take.

The late photographer’s archive of nearly 80,000 is said to be the most expansive record of African American urban culture known today.

Now, fourteen years after his death, Mr Harris’ work is being lauded in a retrospective exhibit, featuring rarely-seen images of Lena Horne, Sarah Vaughan, Louis Armstrong and other enduring names. 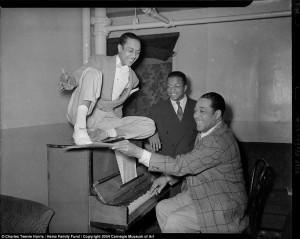 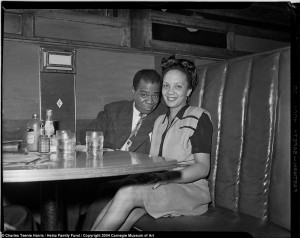 Cutting up: Duke Ellington at the piano, with dancer Charles ‘Honi’ Coles and Billy Strayhorn looking on, in the Stanley Theatre, c 1942-1943

Side-by-side: An undated photo of Louis Armstrong and Ann Baker in a booth at Crawford Grill No 1 restaurant in Pittsburgh, Pennsylvania. 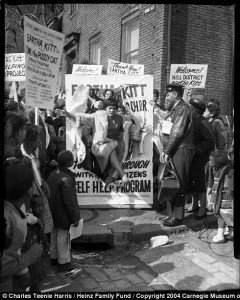 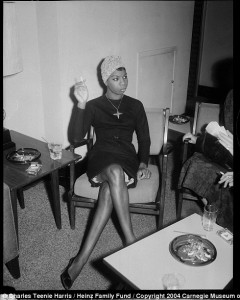 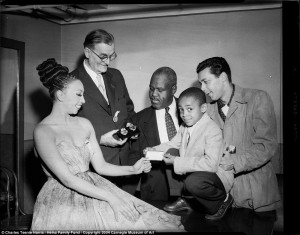 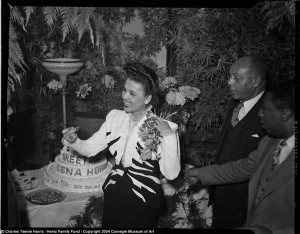 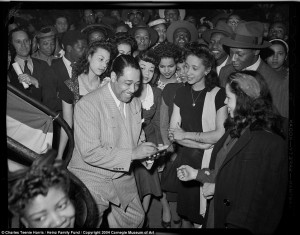 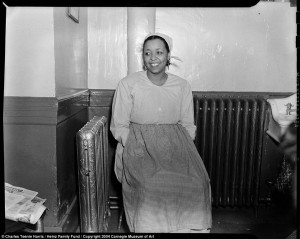 Backstage: Singer and actor Ethel Waters in costume before she takes the stage, c 1940 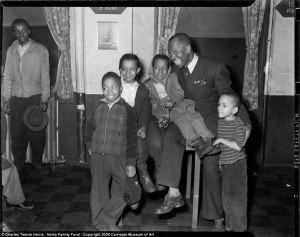 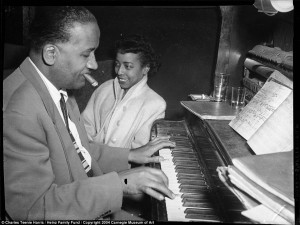 All smiles: Bill ‘Bojangles’ Robinson seated with child on his knee, and surrounded by three other children, in Hill City, c 1940

All the right notes: Cozy Harris playing piano sheet music for ‘Mother of Mine,’ with cigar in his mouth, next to an unknown woman, c 1950-1955 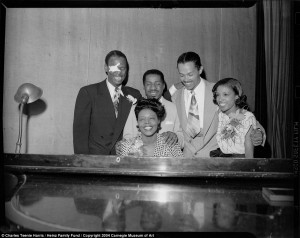 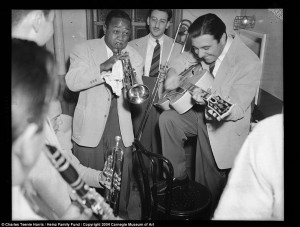