McKinley Burnett: Attorney for the Plaintiffs in the Brown Vs. Board of Education Case 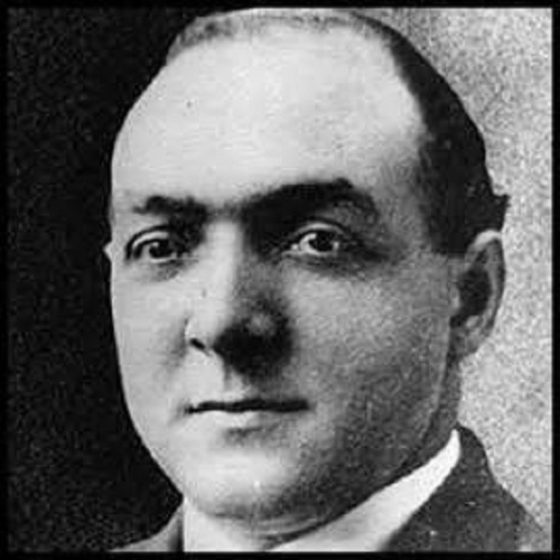 McKinley Langford Burnett served as president of the Topeka Chapter NAACP in 1948. He persuaded thirteen black families to enroll their children in white schools although they were denied, and in February 1951 the NAACP filed suit.

Burnett was born January 9, 1897 in Oskaloosa, Kansas. He faced discrimination throughout most of his life. In school he was not allowed to participate in plays unless he was dancer, in the Army as a soldier he was discriminated against, and as a supply clerk for the Veterans Administration he was limited. Because of the discrimination he encountered he set out to make changes.

In 1948, Burnett became president of the Topeka chapter of the NAACP to try and end discrimination. Although many attempts to desegregate schools in Kansas had been made since 1881, none of them were successful. In 1950 Burnett threatened to take the schools to court, but the school board ignored his warning.

Three years after the suit was filed, the Supreme Court reviewed the case. The case was named Brown v. Board of Education. Throughout all the hearings and debates, Burnett was in attendance for it all. Chief Justice Earl Warren delivered the ruling of the Supreme Court: “We conclude that in the field of public education the doctrine of ‘separate but equal’ has no place. Separate educational facilities are inherently unequal.”

McKinley Burnett was quoted as saying, “I say, ‘thank God for the Supreme Court.’” Burnett worked as president until 1963 and died in 1968.